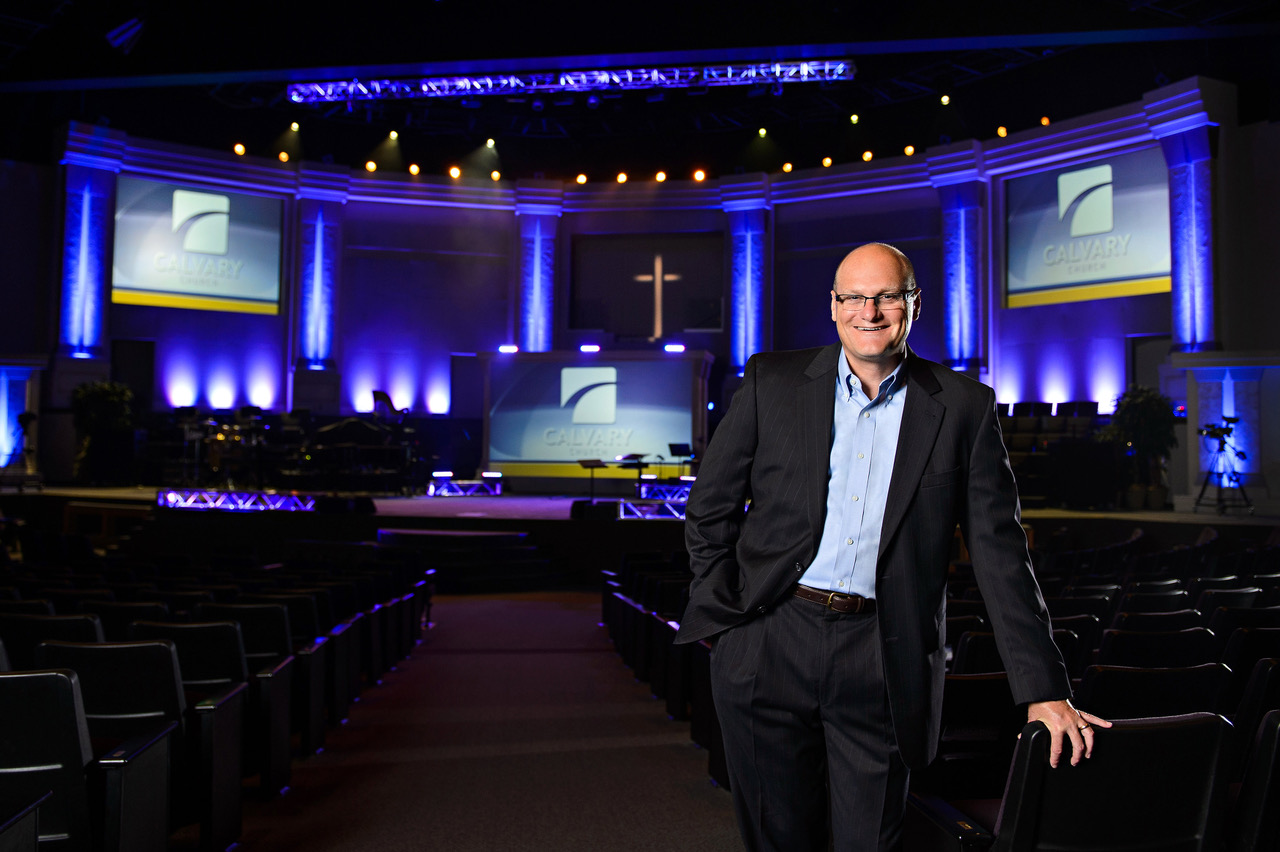 William (Willy) Rice is the pastor of the Calvary Baptist Church in Clearwater, Florida and he has served there since 2004.

Dr. Rice is a graduate of Samford University in Birmingham, Alabama with a B.A. degree (1985) and the New Orleans Baptist Theological Seminary with a Master of Divinity degree (1990) and a Doctor of Ministry degree (1996).

Willy is married to Cheryl (Baker). She is a graduate of Samford University and they have three children and five grandchildren.