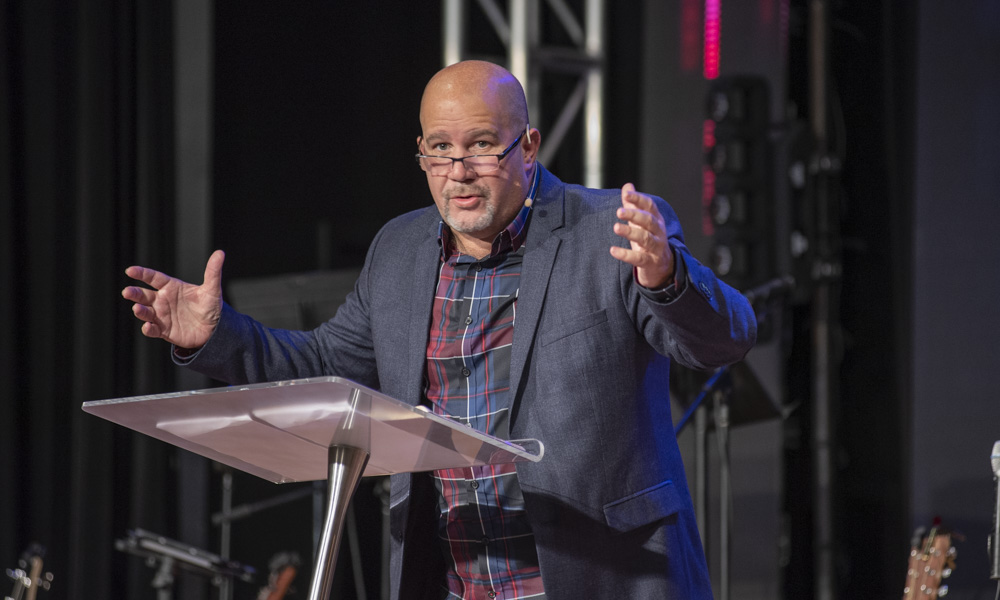 Pastor Martin Vargas gave his life to Christ and was transformed by the Gospel in 1979 on a beach in his native country, the Dominican Republic. Since then, he has been involved in church planting in various parts of his country. In 1989, he established his residence in Broward County in South Florida and since that date has been actively focused on Making Disciples, Raising up Leaders and Planting Churches.

In 2004 he started Iglesia Biblica e Broward initially to reach Hispanics until in 2013, God gave him a new identity: Iglesia Real. And from there he start a planting movement, sending and helping about 14 churches in various languages.

in addition to being a founding pastor and visionary of Iglesia Real, Pastor Martin is president of Come Over Ministry that has served some 35 countries. His calling and passion is to encourage and raise up leaders and multiply the Kingdom. He is married to Lissette Vargas and they have 2 children: Omar, who is a pastor and planter, and his daughter Lisa, who is a teacher. he also enjoy 2 grandsons and 2 granddaughters. Martins biggest passion is multiplication of His Kingdom.